Electric Oyster Shucking machine uses a dull bit to gently separate the top and bottom shells of the oyster. Little to no pressure required, this machine does all the work for you, without breaking the shell! Mud and shell particles are drawn away from the oyster giving you 100% meat yield with minimal contamination, even the oysters juices are left intact. Eliminates the need for sharp tipped oyster knives, removes mud and shells from 12-17 oysters a minute.

When picking oysters, look for those with tightly closed shells and avoid those with even the smallest opening. Fishmongers should hold a health certificate that lists the place of harvest and date of production, so if you’re worried about provenance, just ask. Oysters also vary in flavour and texture depending on the water in which they’re grown, so shop around if you want a particular taste profile.

Store oysters in the bottom of the fridge, rounded side down so they don’t leak any juice.

Closed oysters need to be ‘shucked’, the customary approach to eating oysters is to serve them raw. Typically, raw oysters are served on the half shell with plenty of lemon for squeezing, Tabasco sauce and shallot vinaigrette (mignonette). The briney, sodium-rich flavour of oysters means they partner well with tangy Asian-style dressings.

If you don’t quite fancy raw oysters, shuck them completely and serve them poached in a mild pasta sauce.

If you’re serving oysters to a skeptic, opting for a fully cooked approach does remove some of the fear factor, but it’s also a nice option for those used to shoveling them down straight from the shell.

To get your electric shucking machine visit: 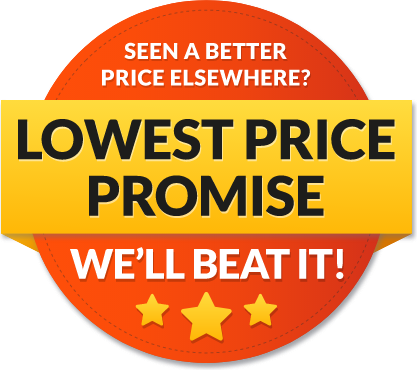